Why Your Trucking Career is Safe From Self-Driving Trucks 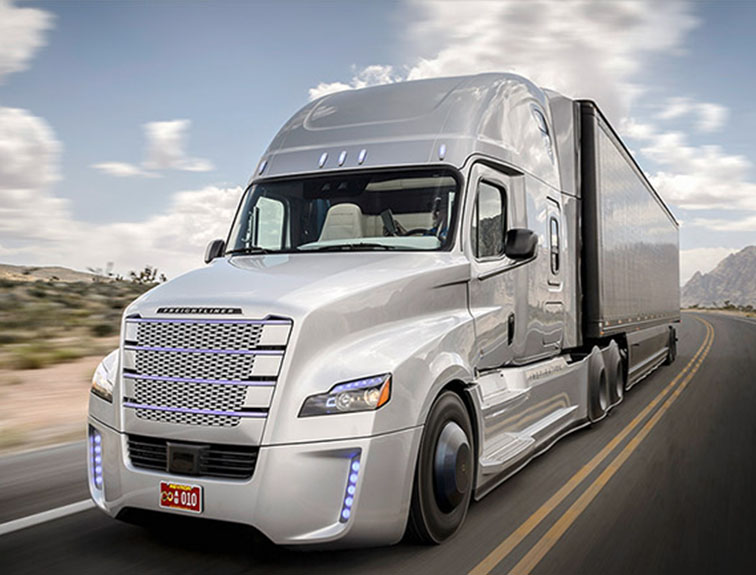 The next generation of truck drivers shouldn’t be concerned about driverless trucks putting them out of a job in the future. In fact, the outlook for CDL drivers is bright. According to the Bureau of Labor Statistics, employment of tractor-trailer drivers is expected to grow by 6% between now and 2026. The average age of a commercial truck driver is 55. A driver shortage has plagued the industry for many years, and the aging workforce will soon make the problem worse. Even with some small-scale successes in automation, taking humans out of the cab on any meaningful scale is just not practical.

Automated safety features and a robot co-driver should make a trucker’s life less stressful and more productive. The main thing turning potential truck drivers away from the industry is being away from home for long periods. Self-driving trucks are best suited for long-distance routes. This means an increase in the need for regional drivers to deliver all those trailers pulled by self-driving tractors. So, driving jobs aren’t going away, but they will shift from long-distance to local.

According to The Atlantic magazine, officials with Uber’s self-driving-truck study say that self-driving trucks will complement human drivers, not replace them. Humans can do, and understand, things that a computer or robot can’t.

So, if you want to be a truck driver, but scared of the potential industry outcome, don’t be. It’s time to get your CDL and get on the road to your new career. Head to the best truck driving school in Georgia and don’t believe all the hype about autonomous trucks replacing human drivers.